Jewel Theatre Company (JTC) is the only year-round professional theater company in Santa Cruz County. Now in their seventh year, they recently moved into their new home at Center Stage (formerly Actors’ Theatre) in Downtown Santa Cruz and expanded their season.

JTC prides itself on bringing you quality, professional actors performing in both familiar favorites and lesser known plays, by first-rate playwrights. Their seasons are eclectic, ranging from drama and musicals to comedy and classics, all in a quest to bring you inspired live theater you’ll want to tell your friends about.

Additionally, JTC is active on the new works front, having presented an original one-act play, a West Coast premiere of two Lanford Wilson one-act chamber musicals, and an elaborate staged reading of a new musical about Peggy Guggenheim. 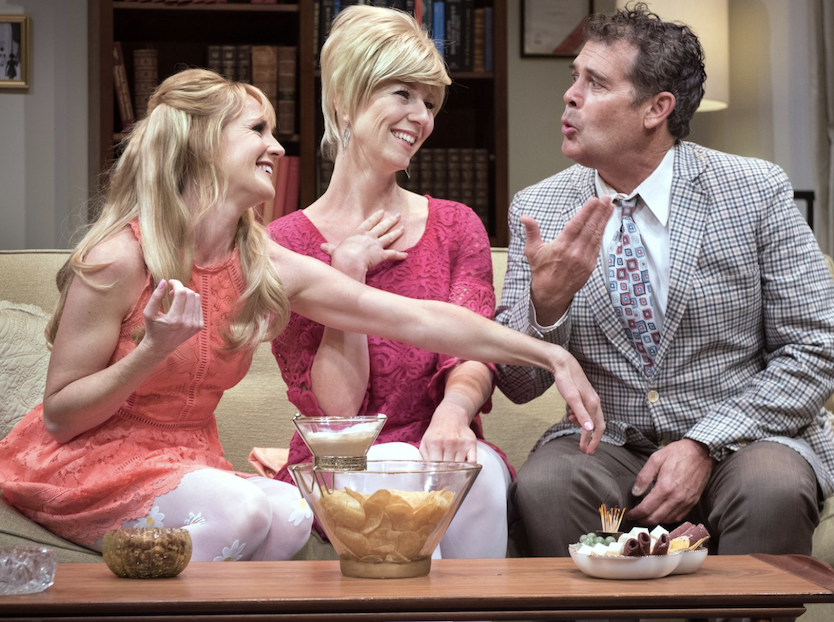