Dates and Times for this Past Event

Drennon recently performed twice on TBS’s Conan, and has previously appeared on Comedy Central's Adam Devine's House Party and The Meltdown, NBC's Last Call, Viceland’s Flophouse, Seeso’s Guest List and was a semifinalist on Last Comic Standing. He can be seen on the new NBC comedy, "Bring The Funny" coming out summer 2019. His animated show The Long Legs can be seen on MTV's rebirth of Liquid Television. He’s also the winner of the International Academy of Web Television award for best original music in 2017 for his work on Epic Studios with Lloyd Alquist of Epic Rap Battles of History.

He was featured in LA Weekly's Top 10 Comedy Acts to Watch in 2014 and 2015 Best Comedy Duo (with Karen Kilgariff), as well as Splitsider's Top 10 Up & Coming Acts in LA in 2015. Drennon is a recurring presence at music and comedy festivals all over the world including the Edinburgh Fringe Festival, SXSW, Riot LA Alternative Comedy Festival, Bonnaroo, Bridgetown Comedy Festival, Outside Lands, the Oddball Comedy Festival and many more. 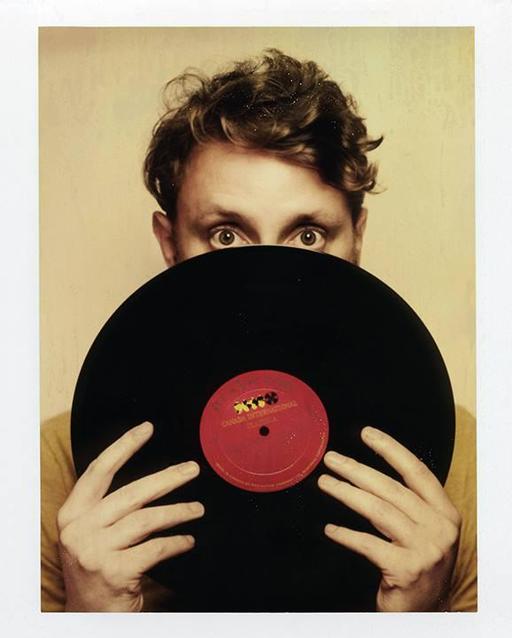