Stephane Wrembel is quite simply one of the finest guitar players in the world. The breadth and range of his playing and compositions are unmatched. This prolific musician from France has been releasing a steady stream of music since 2002 and has truly made his mark as one of the most original guitar voices in contemporary music. David Fricke at Rolling Stone Magazine called him “a revelation.” Wrembel has headlined Lincoln Center, Carnegie Hall, The Town Hall in NYC, and The Lyon Opera House in France. In 2003, Wrembel created his own annual event, Django A Gogo Festival, where he and others influenced by Reinhardt celebrate the Sinti guitar style. The Gitane guitar company has even named a model after him. The Stephane Wrembel Band on this concert date will feature Josh Kaye on guitar, Ari Folman-Cohen on bass, and Nick Anderson on drums. 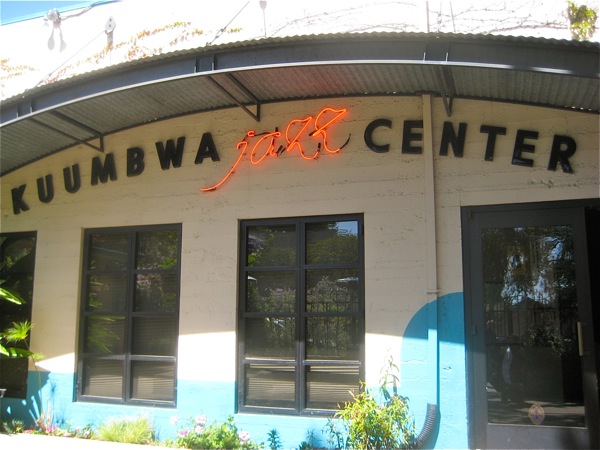