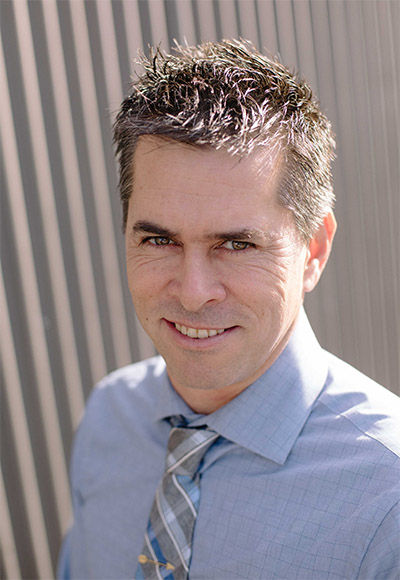 It is with a range of emotions that I write to you today to announce that I will be leaving my position as the Executive Director of the Downtown Association of Santa Cruz at the end of July and starting a new adventure in Colorado as the CEO of the Downtown Boulder Partnership.

My tenure with the Downtown Association has been the most rewarding, fulfilling and educational experience that I could imagine. When I look back at the extraordinary people who I have had the privilege to work with and the many accomplishments that together we have achieved, I could not be any more proud.

Now it is time for a new vision, new perspectives and new leadership to guide Downtown Santa Cruz into the next chapter. The Board of Directors has begun to work on a transition plan, which I will assist with throughout the Summer.

There is so much that I could say about Downtown Santa Cruz, but one thing that I keep reflecting on is how impossibly and magically resilient this place and this community is. The story of Downtown Santa Cruz is the story of never giving up. Today there are new challenges and struggles and tomorrow there will be more. But, before I go, I feel moved to remind you that we have a one in a million Downtown district in a very special place. It is worth fighting for, not to preserve it, but to invest in it, to allow it to evolve and grow and to be enjoyed by more people.

There are so many factors that make it a great downtown, but nothing as much as the community who cares for it. Thank you all.