SANTA CRUZ — Google LLC announced Thursday that is has entered into an agreement to acquire Looker in a $2.6 billion all-cash transaction.

Looker is a Santa Cruz-based business intelligence and data analytics company. Looker has offices in San Francisco, New York, Chicago, London, Dublin and Tokyo. When the acquisition is complete, Looker will join Google Cloud, a cloud platform that runs on Google hardware and gives enterprise customers the ability to modernize their computing environment for today’s digital world. 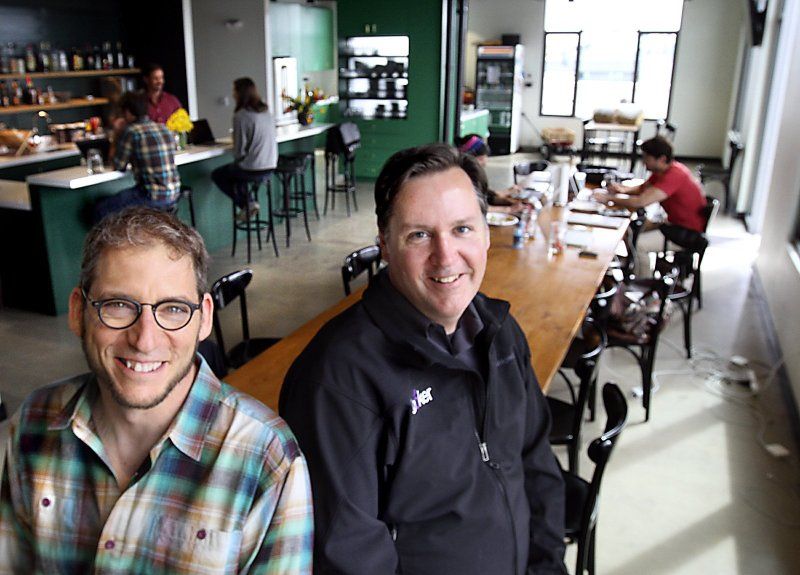 “I’m so humbled by the team of people we’ve built here in Santa Cruz and all over the world,” Lloyd Tabb, founder, chairman and chief technology officer of Looker, said in a prepared statement. “For Looker to join Google Cloud, probably the best company in the world in dealing with data, is a huge validation of the vision, technology and expertise we’ve all created together. I’m proud of what we’re building and am personally excited to continue this amazing journey.”

“The combination of Looker and Google Cloud advances our mission that we undertook from the beginning — to empower humans through the smarter use of data,” Frank Bien, CEO of Looker, said in a release. “Now, we’ll have greater reach, more resources, and the brightest minds in both Analytics and Cloud Infrastructure working together to build an exciting path forward for our customers and partners.”

Bien wrote in a Looker blog post that the two companies have been close partners for more than four years and have similarities in culture, approach to customer problems, sales methods and the same desire to solve large data challenges.

“This is not, by any means, the end for Looker, but simply the closing of our first chapter with many more to come,” he wrote in the blog post. Looker will remain in the Santa Cruz office on Church Street and operate from there, according to Brian Ziel, senior director of corporate communications for Looker. He said that when the acquisition closes, Looker will continue to execute its current business model, and as part of Google Cloud, work to expand its operations.

This is the first acquisition for Google Cloud CEO Thomas Kurian since he joined the company from Oracle last November. It is also Google’s biggest acquisition since it acquired home-products technology company Nest for $3.2 billion in 2014.